Pastor Titus Lee was raised in Davenport, Iowa by his parents, Pastor James and Evangelist Cecelia Lee. He began serving the Lord at an early age at Pentecostal Deliverance Church where his father served as the pastor. He served in ministry at an early age in song, on instruments and by teaching Sunday School. He was a standout basketball player and attended Southwest Baptist University where he studied Bible History and Psychology.

He began full-time ministry as Youth Pastor in 1993 at Southside Worship Center in Chicago, IL. In 1995 he launched a full-time evangelism organization called Voice of Triumph Ministries, Inc. Since that time he traveled to almost every state in the United States and to nations around the world preaching the gospel to people of all backgrounds, cultures and denominations. Operation Link-Up (a subsidiary of Voice of Triumph Ministries) was started by Titus. Each week this holistic empowerment program impacts youth between the ages of twelve and eighteen in Chicago, IL. Operation Link-Up has an international reach through its published teen bible curriculum. Operation Link-Up also equips educators, religious leaders and youth workers to excel at reaching teens through regional Make the Connection Events.

Pastor Titus has served in multiple community leadership capacities as well as on the Board of Directors of several organizations.

He is joyfully married to his wife, Nedra. They are the blessed parents of Dranea, Faith and Titus II. 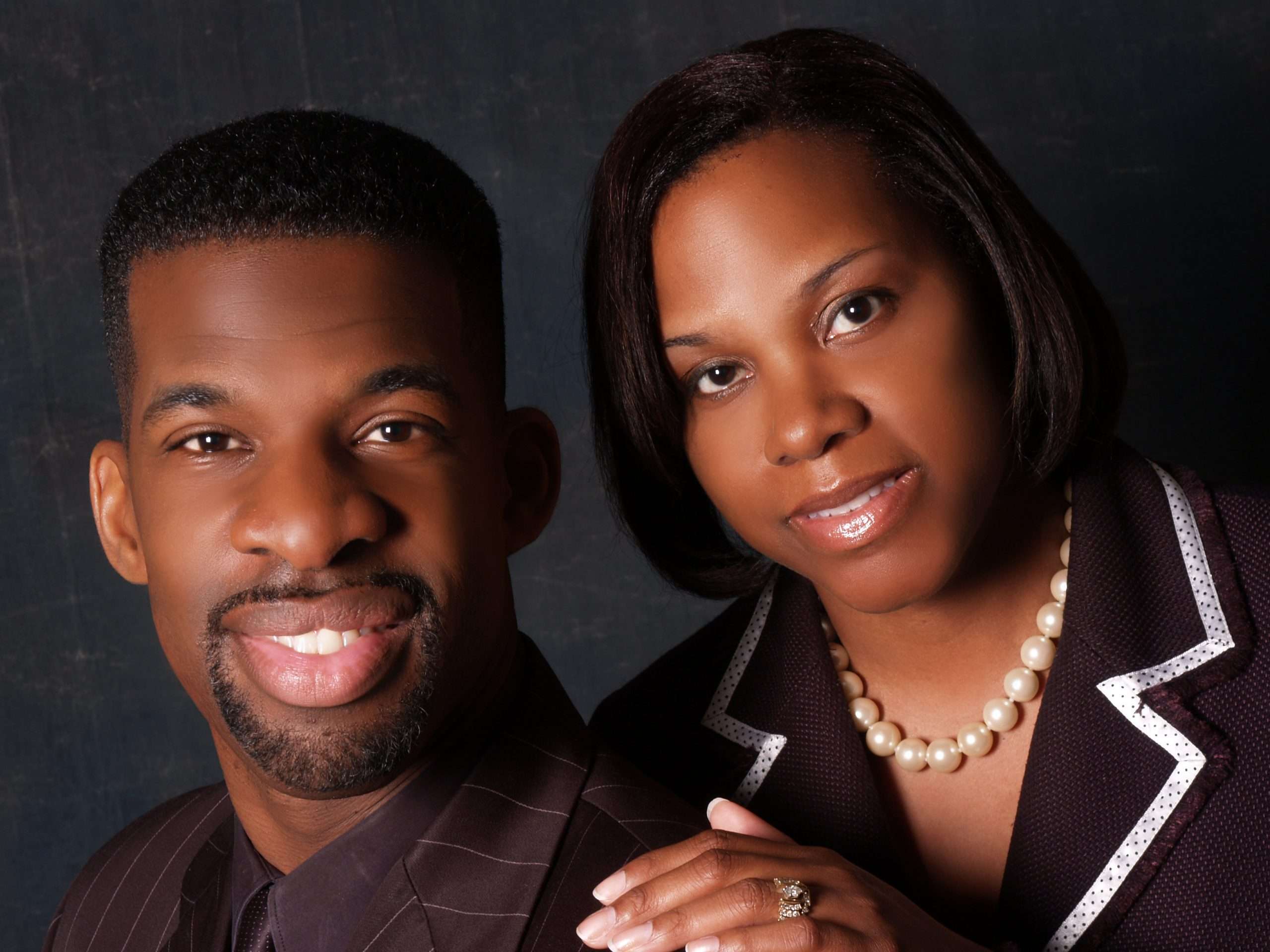 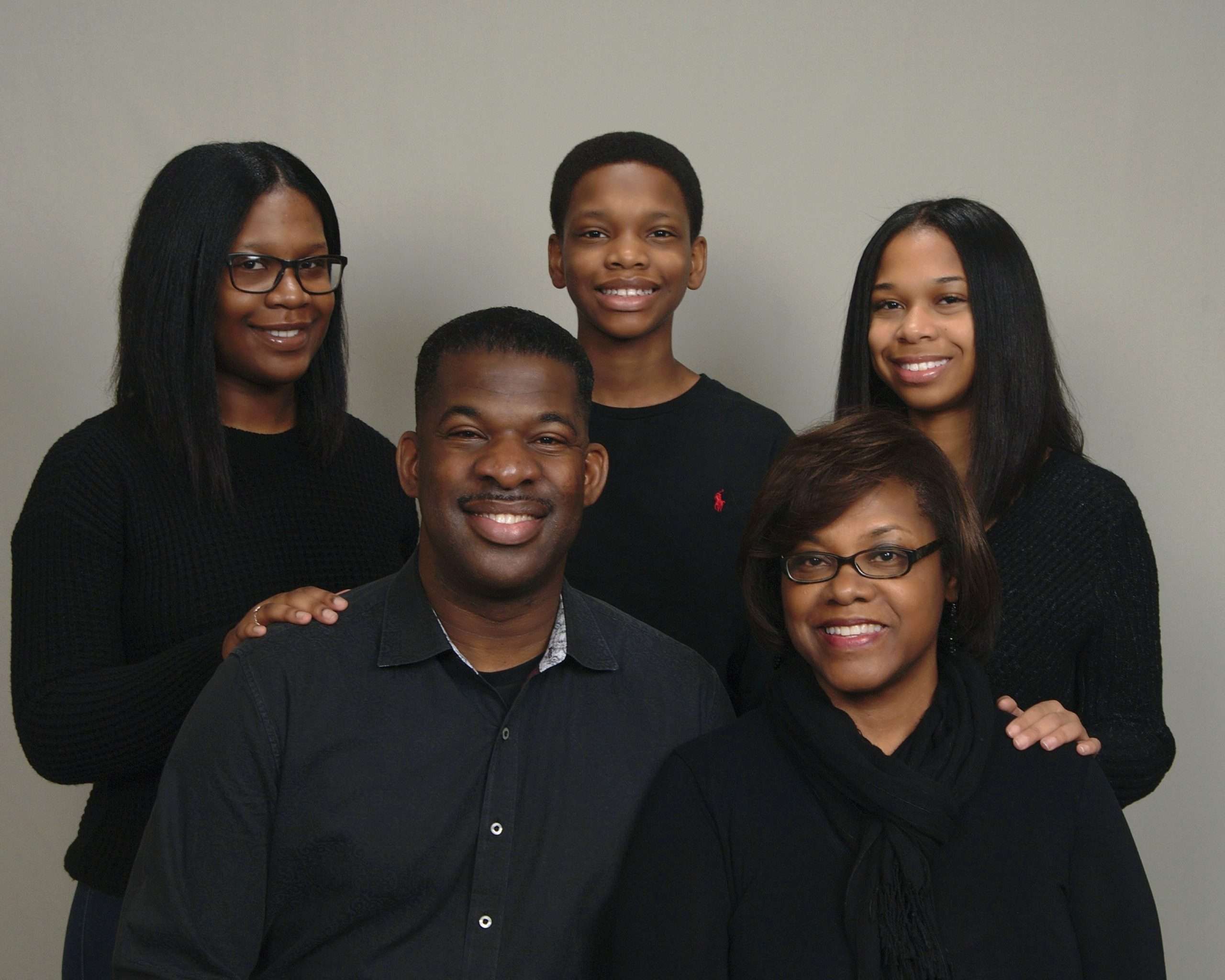 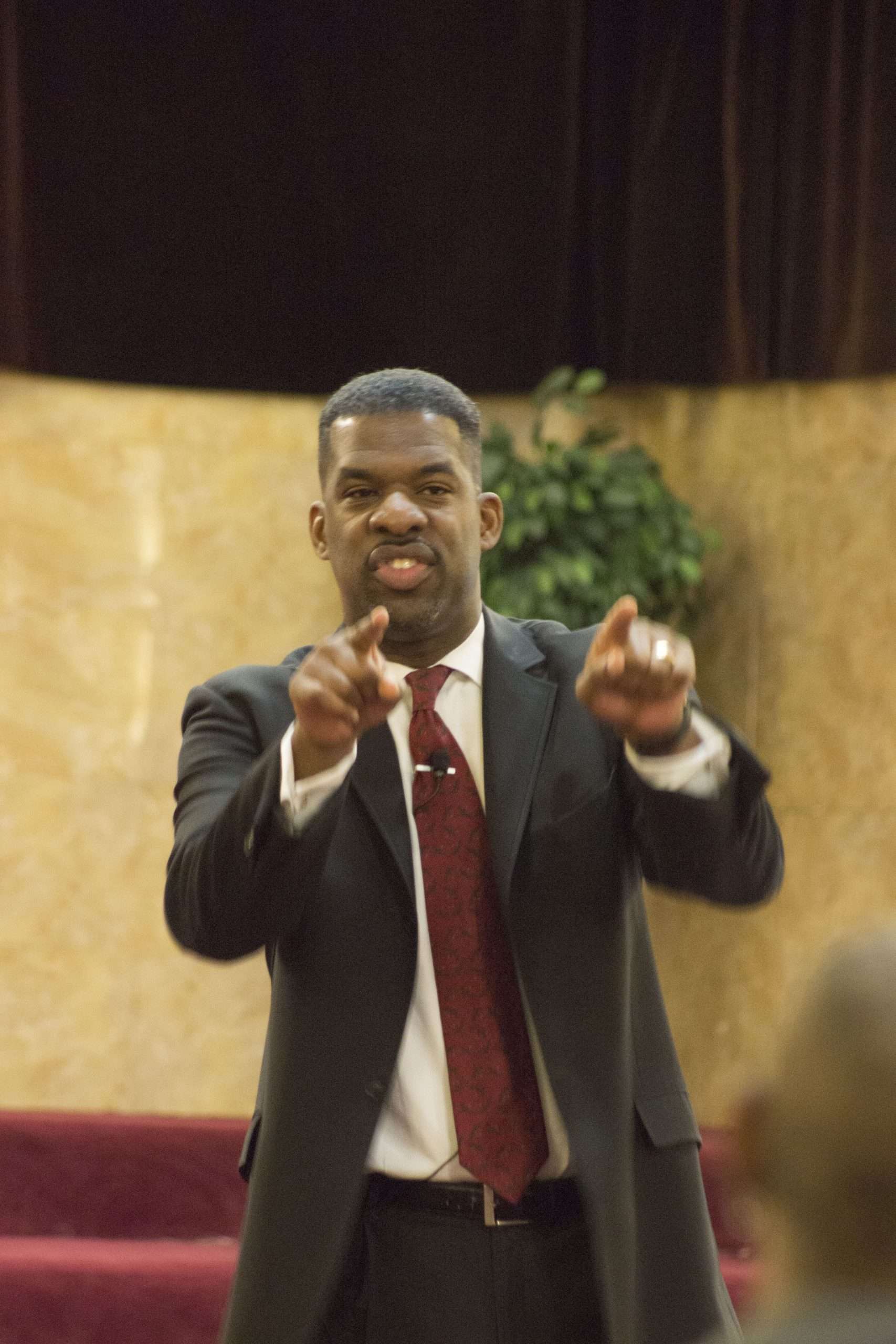